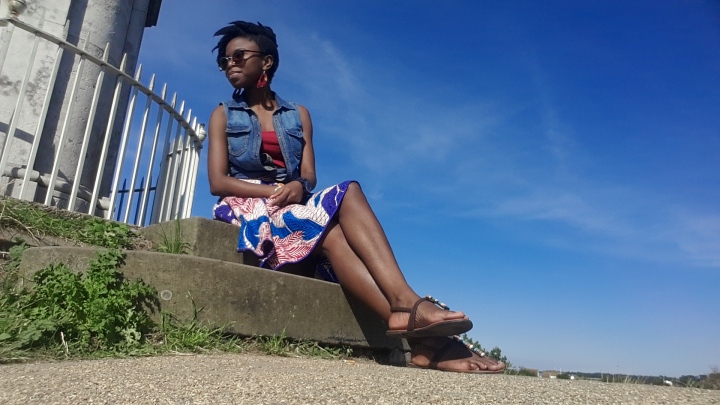 Okay, I realise that the prologue and story are missing from the blog. So, how did I come about this ‘epilogue’ bit? Well, as my masters programme rounds up, or should I say has rounded up  (handed in my dissertation last week), I’m calling this season the ‘epilogue’. So, I decided to check some things of my to-do-before-i-leave list. I’m currently in Canterbury, Kent (which I’ve decided is one of the best places in England period); and contrary to some opposing views on the city, it is one of the ‘funnest’ places to be in. The only thing I will concede to is that our cinema is wack (yes, there’s just one cinema :-p ).

Without going into too much history, lemme just give some background. Canterbury is an old Roman walled settlement (hence, the Roman wall above). It still has the remains of the wall, and several other archaeological remains which prove its Roman-ness. It is also host to the Canterbury Cathedral which is what you might call the ‘headquarters’ of the Anglican Church of England (seeing that the Anglican church has split up). Does the title ‘Archbishop of Canterbury’ ring a bell?

This heritage, coupled with the facts that the city is just a couple of hours away from France and Belgium, about an hour from London, and is surrounded by fantabulous beaches like Whitstable and Margate, makes Canterbury absolutely fantastic, glorious! I’m beginning to sound like tour guide/tourism agent here, but whatever. 😀

I have come on here to share the beauty of my river walk. It was awesome. Gorgeous weather + gorgeous place = gorgeous day aka fun in the sun.

So, add Canterbury to your places-to-visit-before-I-die list! Haven’t I sold you? 😉